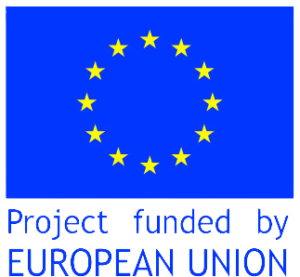 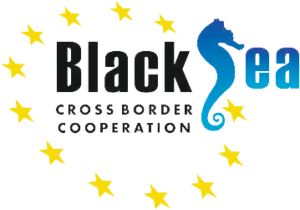 The Municipality of Nestos is a municipality of the Region of Eastern Macedonia and Thrace in the Republic of Greece. It was established on 1 January 2011 by the merger of the pre-existing municipalities of Keramoti, Oreinos and Chrysoupolis. It was named after the river Nestos, which flows to its eastern borders.

The Municipality of Nestos is located in region of Thrace in Northern Greece, within the regional unit of Kavala with Chrysoupoli as its center. It has an area of 679 square kilometers and a population of about 22,330 inhabitants. It is a place of natural beauty with a various geophysical landscape. It has a rich mountain with traditional villages, beaches, forests, chestnuts, running waters, picturesque coastline and paths. To this exceptional puzzle are added the historical monuments in Chrysopouli, the archeological commercial city of Pistyros, the ancient Topyros of the Roman Egnatia Road, Litochori with the burials of the horses, the imposing Monastery of the Winners, the Delta of river Nestos, Keramoti with its emerald sea water and fine white sand as well as the largest ancient forest in the region, Kotza Orman.

The area around the river Nestos is full of history, which dates back to the Paleolithic era. From the Thracian territory until the time of the Macedonians as well as in the years of the Roman and Byzantine Empires, the area was continuously inhabited, while it also remains a rich archaeological site for research and study.

Due to large-scale irrigation projects, Chrysoupoli is now the center of agricultural production on the west side of the delta of Nestos. Agricultural cooperatives units standardize and export a large number of agricultural products to foreign markets. For the first time, and the geothermal sector of Nestos is operated by a company specializing in the production of ornamental and horticultural plants, and the development of manufacturing units continued, including the famous distillery of Babatzim. In the mountainous settlements of the village Lekani, with large pastures, organic livestock is still flourishing. In addition, the Municipality of Nestos is also a major transit hub, as the Kavala International Airport “Alexander the Great” operates within its borders, as well as the Port of Keramoti, through which the transport of goods and passengers by ship is ensured.

Today the Municipality of Nestos area is dominated by the agricultural cultivation of corn, rice, watermelon, beans, apricots, peaches and potatoes (mainly in the Lekani area). Nestos’s kiwis and asparagus are considered to be of high quality and are the most important exported agricultural products.

In the lagoons of Keramoti (villages of Vassova, Eratino, Agiasma) the hatcheries of fish with sea bream, crabs, mussels, sardines and mullets stand out. Near the village of Avramilia are cultivated vineyards that produce high quality grapes and wine (Chardonnay, Syrah, Merlot, Malagouzia, Mount Athos, Assyrtiko and Sauvignon) while Monastiraki produces high quality of local honey. 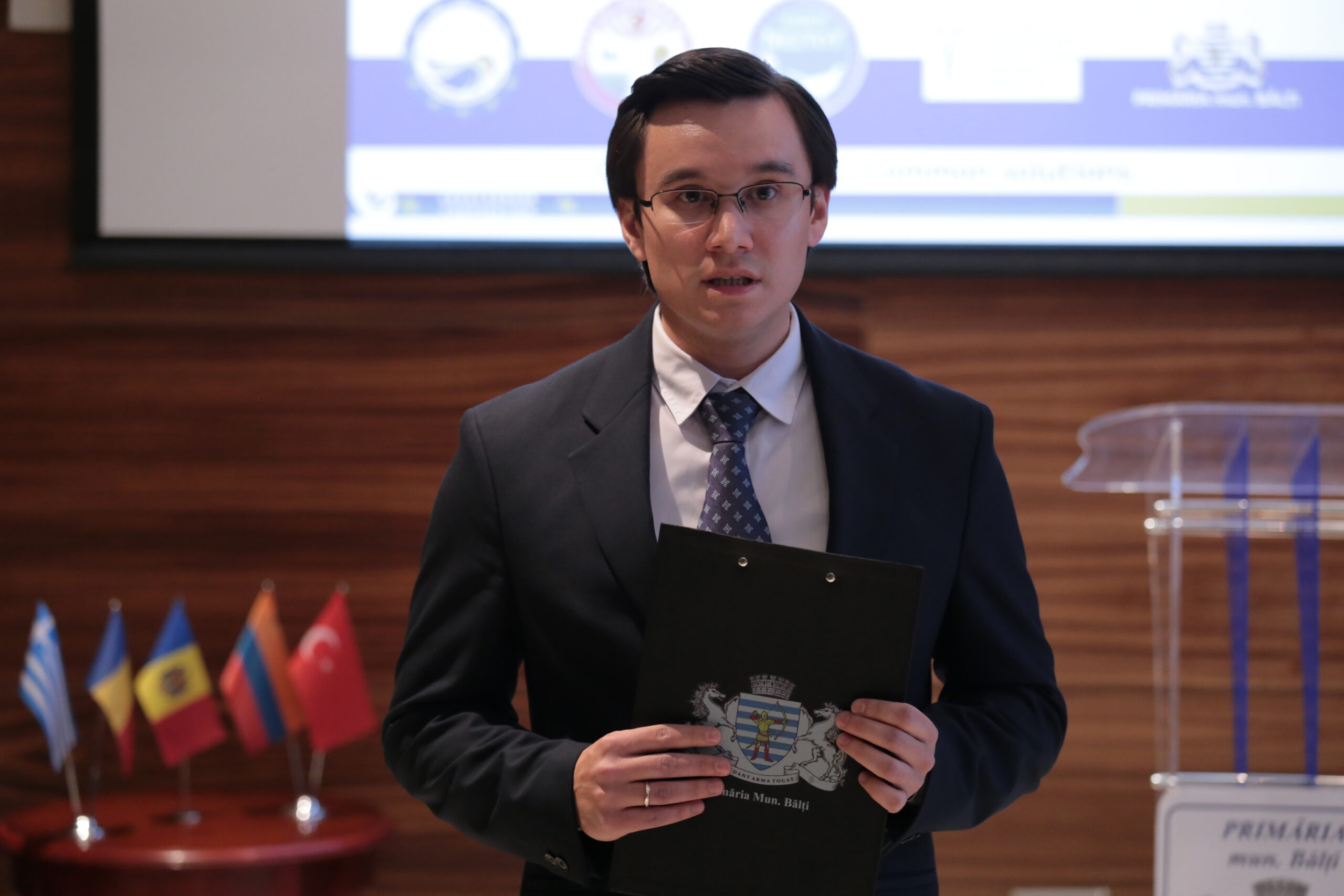 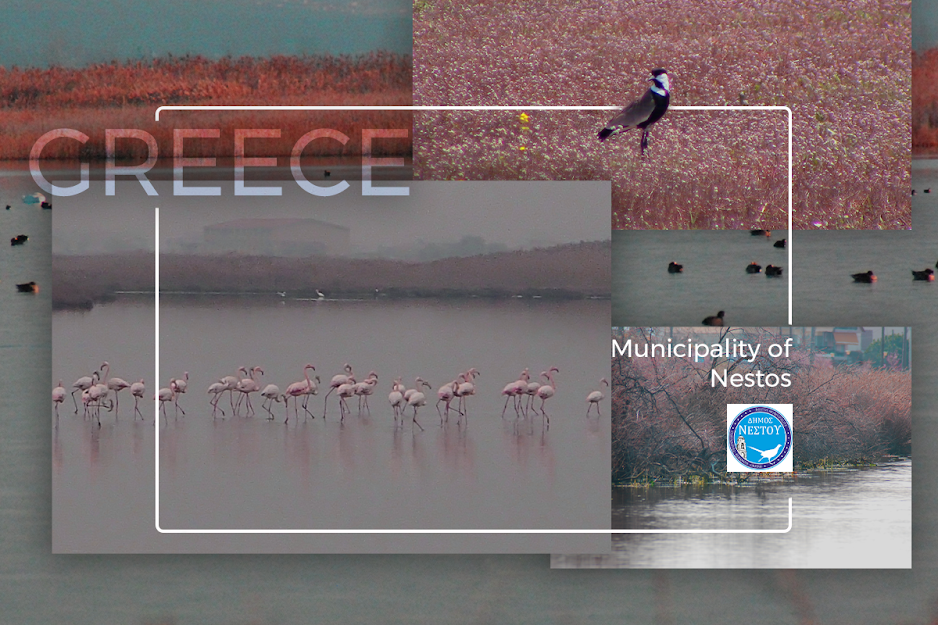 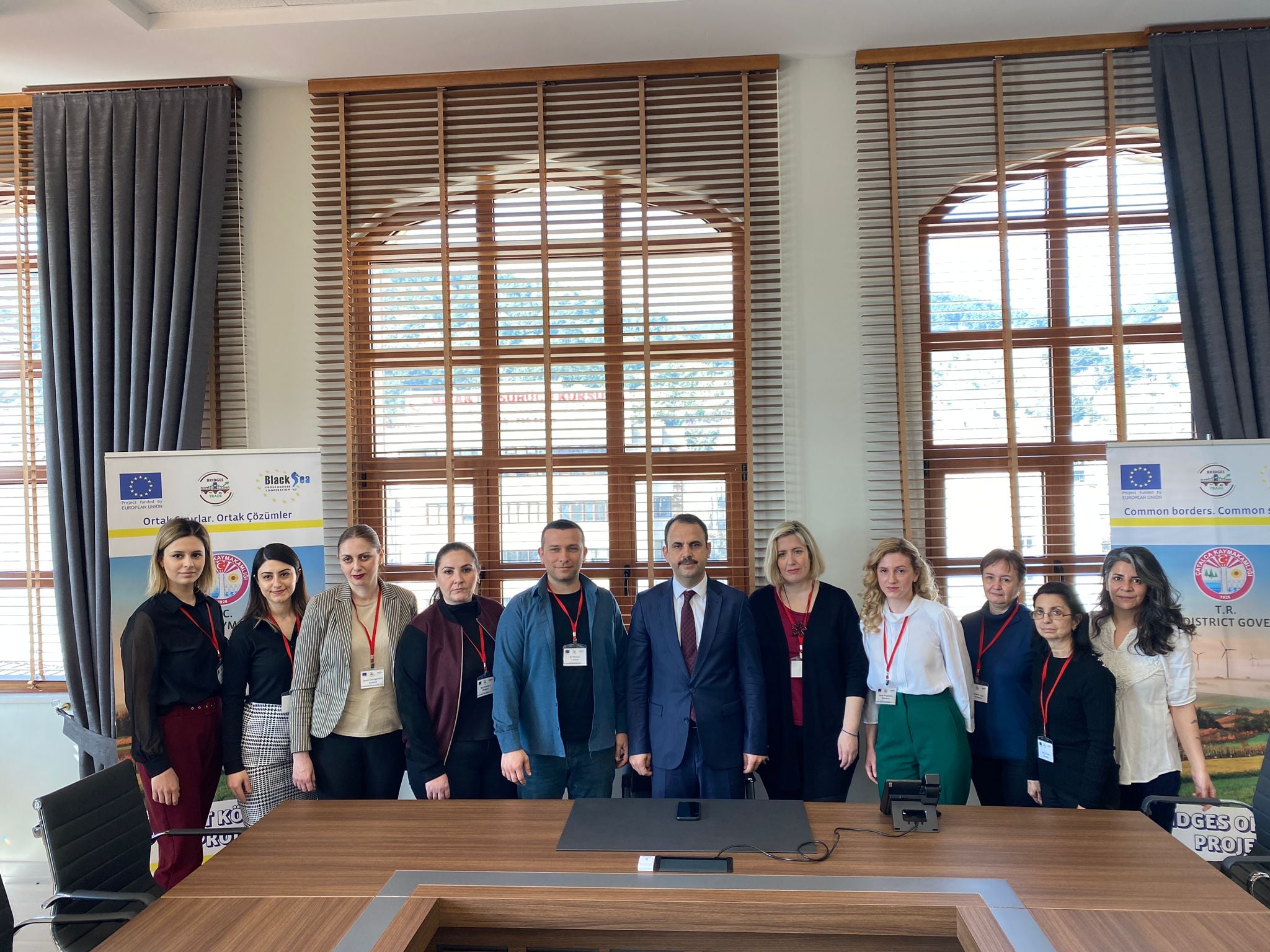 This website was created and maintained with the financial support of the European Union.